Over the past few months we have seen an increase in the value of our cars and with that an increased interest in doing 100 point correct restorations. Previously we have seen most restored Talladega and Spoiler cars restored to be driven. These cars were usually to a high quality but more of an emphasis towards comfort, safety and convenience rather than correctness. We have also noted an increased level of interest on this web site for the use of correct factory parts and markings.

Thanks to Guru Rick Ochs we are expanding our technical information to help you all with making your cars more correct. Although Rick has an excellent background on the Talladega and much of what applies to the Ts also applies to the Cyclones, we need help with the in depth information on the Mercury cars. If you have the desire and historical technical background we would appreciate hearing from you on similar subjects.

The following was submitted by Rick and as usual we greatly appreciate his knowledge and support. Thanks Rick.

There will be more to come but let’s start with the Talladega Carburator. Since all of the Talladegas came with the C6 transmission they all should have a Holley with the carb horn stamped C90F – H. This is a 735 CFM carb with basic number 9510.

The correct Distributor for a Talladega will carry stamping C80F-H with the basic number 12127. It is not a dual point distributor, it is a single point with a single vacuum advance unit.

The correct Intake Manifold will carry casting number C80E 9424-C; this is a dual plane intake.

The correct Heads will have casting numbers C80E-6090-N with 16 bolts at the exhaust ports.

This is just a start on the casting numbers and part numbers used on the Talladega. We will bring more in the future but it is also important to have the correct date codes when they are used. You want to have a date with the correct lead time for your car’s build date. Most restoration experts feel the lead time can be as little as two weeks up to six weeks. Others will suggest up to eight weeks.                      .

Casting dates can be found on many parts and will read like: 9A25. To decode this goes like this:

For further clarification on the months the following code is used:

J = September (Note: Ford did not use the letter “I” it is too easy to confuse with “1”

If you are not confused yet then lets us try a little harder.

(The casting/molding numbers are the numbers you find on cast or molded parts. A casting number, for the most part is not the Part Number. For real Part Numbers you have to use one of the Ford parts books to match the two up.

As an example, a Cobra Jet Head is Casting Number C8OE 6090-N. This is the number found on the head between center spark plugs. If you look this number up you will find the heads listed as C8OE 6090-K; the “N” head is January of the second year production and the “K” head is October of the prior year.

Car ID letters are as follows:

-on a Talladega or Torinol Fairlane look for a “O”

As an example, if a part has a part number C9SE; you will know it is for a 1969 Thunderbird.

If you have any questions on parts or numbering please send them along to rfleener@comcast.net and he will pass them on to Rick or other appropriate Guru.

What Kind of Talladega Aero Cars Are Left?

Ford and Shelby go to War with Ferrari 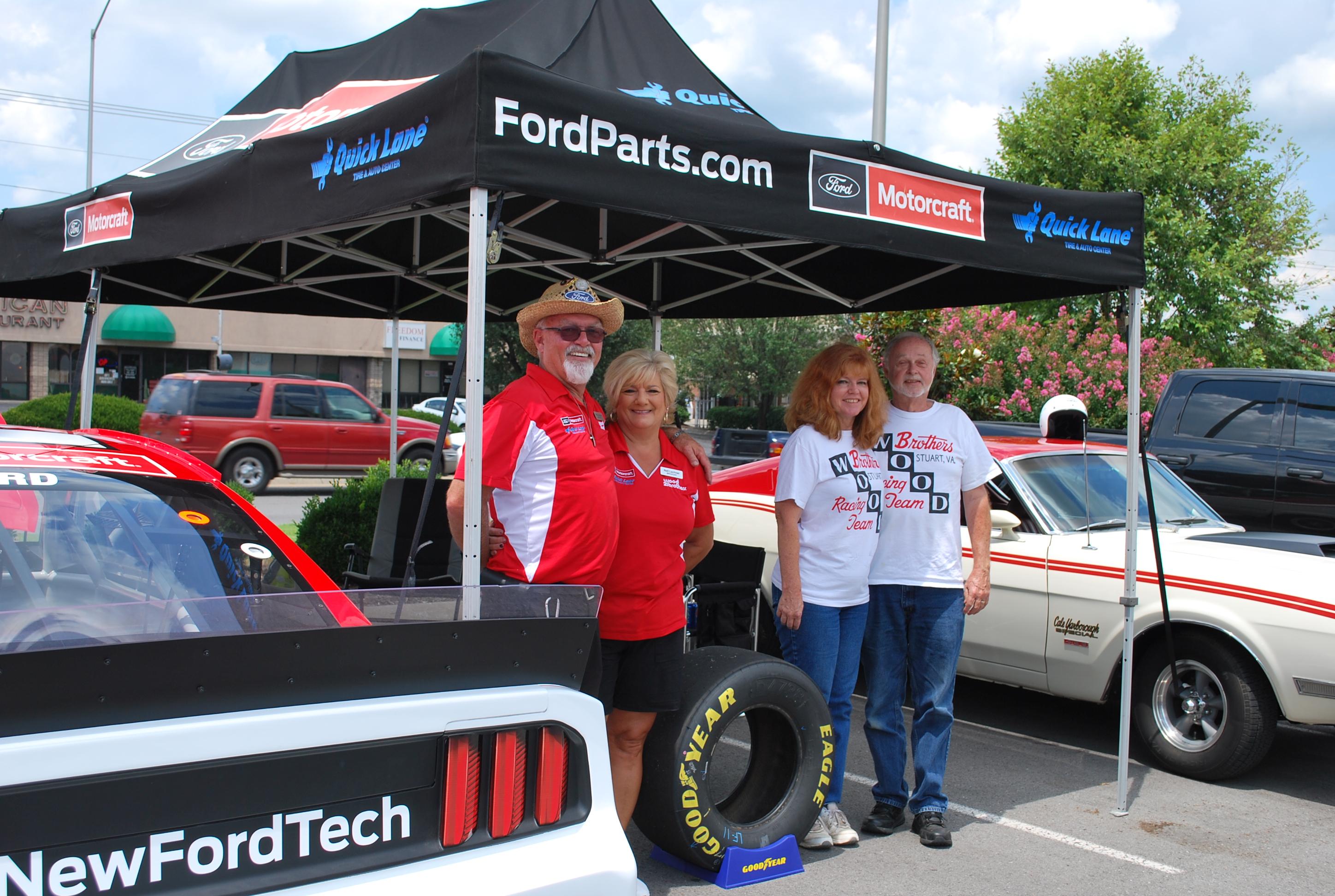