After 12 years of ownership Katrina and I have reluctantly decided to part with one of our beloved aero cars. The car is a 1969 Mercury Cyclone Cale Yarborough Spoiler 428CJ Ram Air with C6 automatic, PS, PB and AM radio, original factory bench seat and door panels. We had a rotisserie restoration completed approximately 9 years ago on a nearly rust free car! It has accumulated around 1,000 miles since then and has always been garaged in our climate controlled show room. A complete photographic record of the restoration is available to serious potential buyers. To read a little more about this rare car, Click Here.

This is a very rare opportunity to own one of the rarest aero cars produced and one with a great pedigree. Only 617 Cale Yarborough Spoilers were built. Of those there were only 28 Cale cars with the 428 CJ Ram Air and C6. Only 41 Ram Air Cale cars were built in total. (Numbers supplied by Marti Automotive.) The Registry has verified only 14 R Code Cale cars with only 6 R Code Cale Cars Registered!

This Spoiler has to have one of, if not the best provenance, of any known Cale Spoiler out there. Consider the following:

–Muscle Car TV; Featured Car 2007; This car was featured in several episodes of PowerBlock or Muscle Car TV over the years and DVDs of the shows are included.

-Feature Car in Art of the Muscle Car Motorbooks, 2009; This large “coffee table book” is still available in two versions. A copy will be included.

-Displayed, by request, at the Floyd Garrett Muscle Car Museum for over a year. 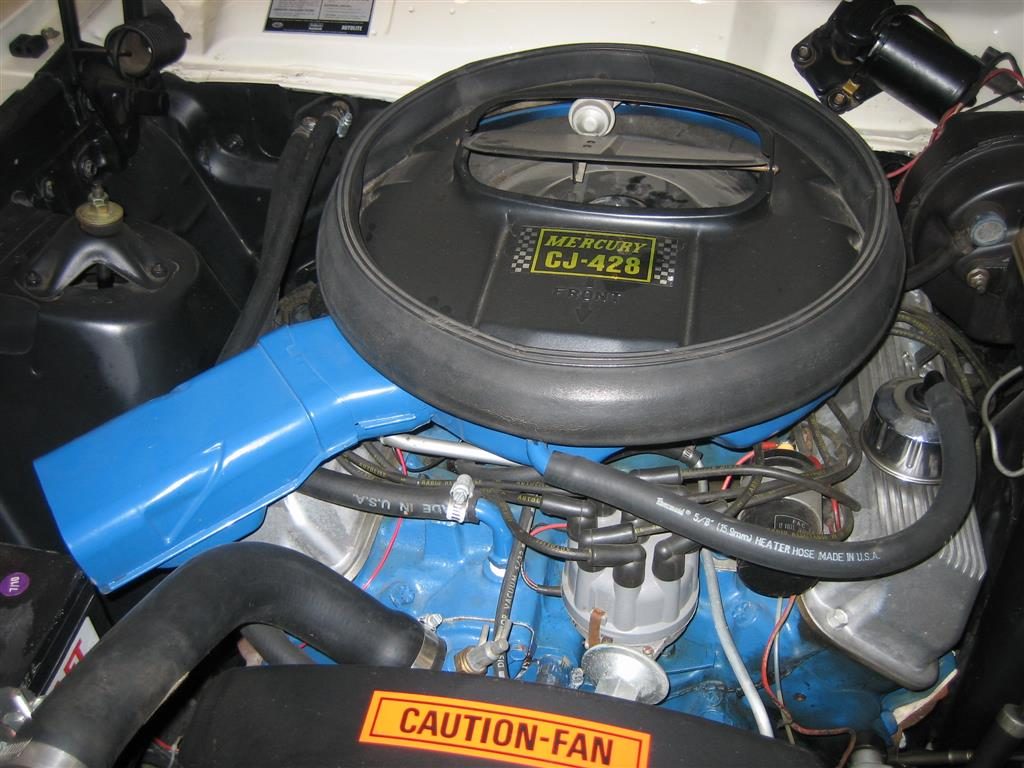 (We reserve the right to change our minds and remove this car for sale at anytime.)

If you have any questions or what to know more please feel free to contact me by email and I will be happy to call you back at your convenience. I will also entertain a partial trade for interesting cars/trucks.

Get Your LeeRoy Yarbrough and Cale Yarborough Cars!!!